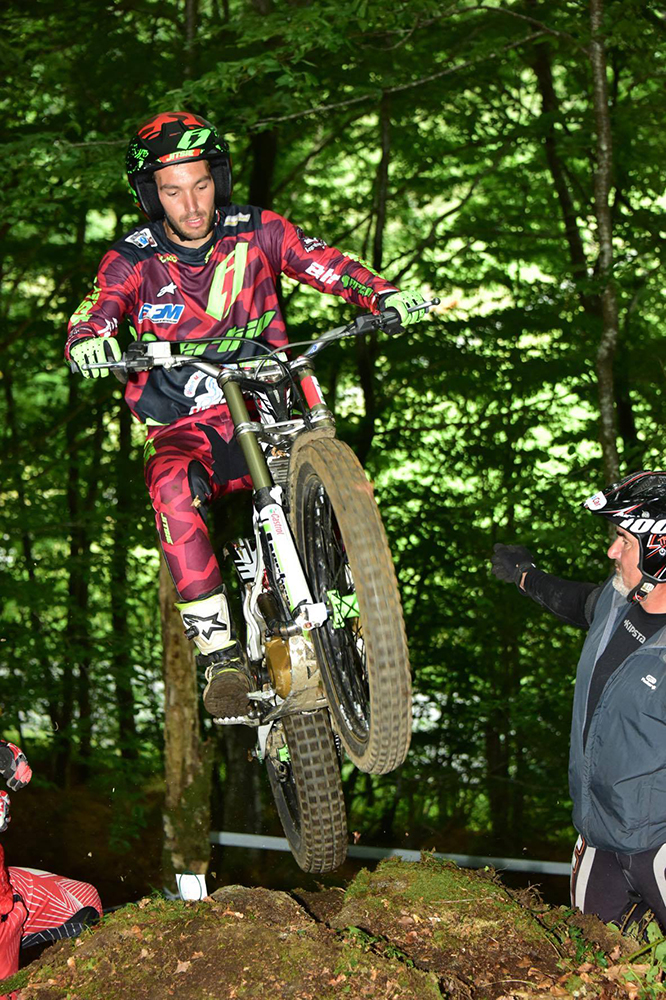 Last weekend brought great news for Vertigo, as our rider Benoit Dagnicourt earned an outstanding victory at the “4 Jours de la Creuse”. More than 260 riders coming from seven different countries took part in this year’s event, which was in addition the 37th edition of this popular French race.

Dagnicourt had a solid ride on his Combat Ice Hell from the very beginning, as he was yet leading the race fourteen marks ahead of the field on the opening day. He was able to carry his momentum through the following two days, adding no more than three marks to the four he already had. With that, Dagnicourt could manage his wide gap during the last day, when he was nothing but 31 points ahead of the second rider. With 6 marks and finishing this closing stage in 2nd place, Dagnicourt and his Combat Ice Hell were crowned as the new kings of the “4 Jours de la Creuse”.

This was a great achievement by our rider, who brought Vertigo a prestigious victory in one of the most popular races within the trial calendar.

Benoit Dagnicourt statements: “I rode very good during the first 3 days penalizing only 7 points to lead 31 marks ahead of the second rider. I just had to manage that gap the last day to keep the victory. The bike was amazing, any problem during 280 km and 70 sections. Such a perfect weekend for me and the team!“.