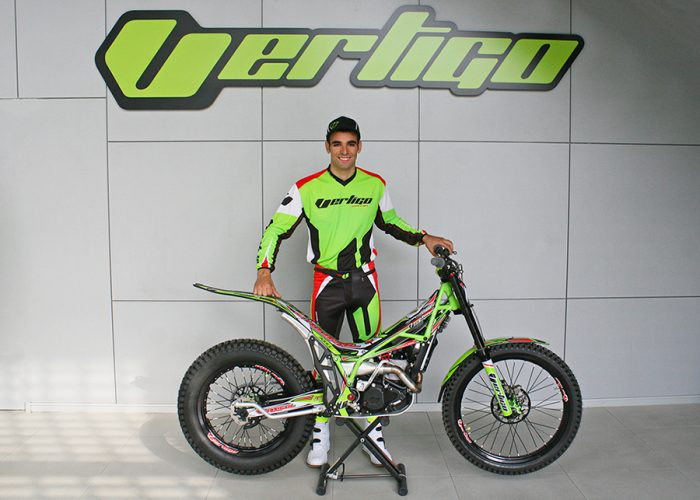 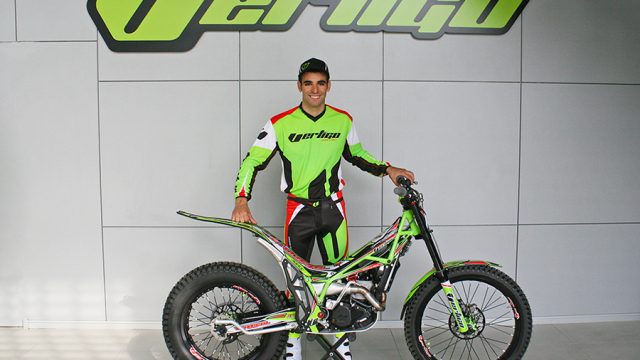 Jorge Casales reinforces Vertigo’s line up for the next two seasons. The agreement joins the two in a new and ambitious project that will end in 2019 once all the Championships will be finished. Not only with a great present but also with a lot of future, at his 22 years old Jorge Casales is a rider with great potential. Aboard the new Combat Vertical 2018 we hope him to exploit all his talent, and with that establish himself amongst the top spots of the TrialGP World Championship and also the Spanish Championship.The rider will receive full support from Vertigo, that will provide him with all what is necessary to compete in the best conditions possible inside the most demanding Championships in the world of trials. Both parties have huge hopes towards this new stage, from which we are looking forward to getting positive results.In Casales’ record book there are already brilliant titles such as the European Youth Championship in 2010 and the World Junior Championship in 2013.  In addition, he also holds 4 Spanish Championships secured in 2008 (Youth), 2009 (Cadet), 2010 (Junior) and 2011 (TR2).